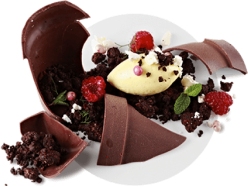 The night of San Juan in Mallorca (Sant Joan) is a very special event for the residents of the islands. On this vigil, all the beaches are filled with locals and onlookers, who perform rituals around crackling bonfires and have a dip in the Mediterranean Sea in the moonlight. Would you like to know more about this magical night? Here at Predi Son Jaumell Hotel Rural we’ll tell you all about it.

The reinvention of an ancient festival

In order to understand the reason for this custom, we need to go back thousands of years in time. Ancient civilisations took part in sun-worshipping rites, because the “Astro King” was worshipped as a god in those days. It was during the summer solstice that most of these rites took place, and the aim was to “send more energy to the sun" by lighting large bonfires. The summer solstice takes place when the sun reaches its highest point in the sky, and this occurs every year on the 21st of June. From this date onwards the days become shorter until the winter solstice, and that’s why they tried to empower it with more energy by means of these rituals.

It’s interesting to see how the festival changed with the arrival of Christianity, while still keeping its essence. According to tradition, June 24th was John the Baptist’s birthday. The Christian faith assimilated this tradition and adapted it to its calendar. The solstice celebration, which had always been held on 21st June, came to be held on 24th June as an act of celebration for “Saint John’s” birthday. Curiously, this is the only saint whose birth is celebrated, and not his death.

So, now we know why the tradition of lighting bonfires is linked to Sant Joan. Would you like to know what rituals are carried out nowadays?

5 rituals for the night of Sant Joan

The rituals performed on the eve of San Juan in Mallorca are many and varied. Here we explain 5 of them, in case you want to put them into practice during this magical night: 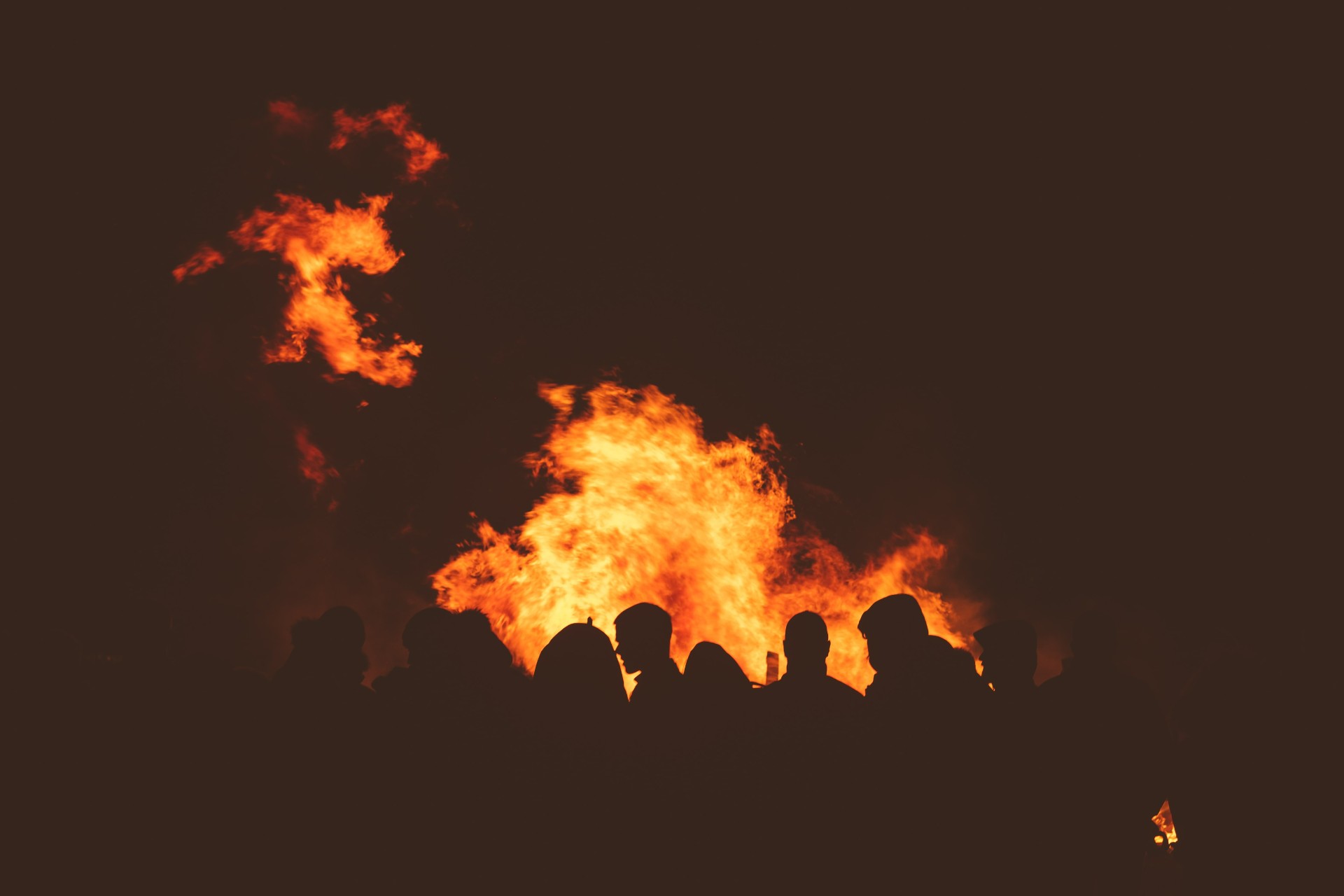 In addition to the magical night of Sant Joan, this saint is the patron saint of many towns and cities on the islands, which is why many festivities are held on these special dates:

The most important festivities are those of Sant Joan de Ciutadella, in Menorca. These are the most popular, as thousands of islanders from Mallorca, Eivissa and Formentera travel there to experience this particular celebration.

The deep-rooted tradition and the pageantry of the riders on their horses jumping through the crowd, and the strict protocol they follow, is something you need to see at least once in your life! The experienced horsemen and their beautiful horses decked out for the occasion become the undisputed stars for a few days.

The most important days for this festival are the 23rd and 24th of June, and there's nothing better than a typical Menorcan grapefruit iced drink to cool you down during the celebration!

On a smaller scale, Eivissa also celebrates Sant Joan in some localities, with musical performances and the traditional bonfires. The most popular festivities among residents are those of Sant Joan de Labritja, where it is customary to eat Sant Joan macarrones, which is made with noodles cooked in sweetened milk, cinnamon and lemon.

In Mallorca there are also many different celebrations, as Sant Joan is the patron saint of the towns of Deià, Muro, Son Servera, and Mancor de la Vall. In the latter, you can also enjoy a spectacular exhibition of Menorcan horsemen and horses. Moreover, in Sant Joan, the village that’s named after this saint, it’s customary to celebrate "El sol que balla" (the sun that dances), where the inhabitants go to the Consolació sanctuary to witness the sunrise.

In Palma, the island's capital, different workshops, children's activities and traditional dance demonstrations take place on the afternoon of the 23rd. Late in the evening, you can witness the spectacular "correfoc", a show with fireworks and demons in which two enormous fire beasts also parade: the Drac de Sant Jordi and the Drac de Na Coca. The event ends with an impressive batucada, a percussion concert that makes the whole city rock.

Many celebrations for the same saint

As you can see, countless customs are celebrated by many different villages on this special day…all passed down from generation to generation until the present day. At Predi Son Jaumell Hotel Rural you can choose how to celebrate this magical night. You can go to the beach to get involved in the rituals, visit some of the villages in Mallorca where the festival is celebrated, or even take a ferry to Menorca to see their incredible horse spectacle.